My weekend was long.

Oddly enough I expected to spend my weekend as I usually do. In my house with books, food and a thick list of Anime shows to catch up on. Instead, I spent it going to BBQs and a baby shower.  Now, normally such activities wouldn’t have been new for me, but I couldn’t help feeling drained.

How does this matter?

Well, usually I have to answer this question, “What has changed about your life, now that you are a writer?”

One of the three things that have changed, is the constant desire to go somewhere. Every time I’m out I can’t help thinking about what I could be writing at home. It’s crazy, in the middle of pumping my fist in the air, to a great remix of destiny’s child with Madonna, my mind goes… “You could be writing.” So, in conclusion, it makes me completely anti-social. 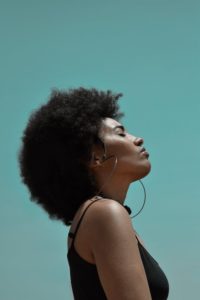 Two, of those three things, is my boredom with the outside world. I can’t lie, I’m either deeply amused or completely bored. It’s sad really, I guess reading about worlds of handsome dragon men and badass curly headed witches have made it less, and less possible to be entertained by work gossip…Unless it’s really, really good. My patience with my friends’ stories has become little to none.

Where did my “social” spirit go, I don’t know?

Now, we have arrived at three.

This is a hard one…I can’t be surprised by movies anymore. It’s a pain, it’s like no matter what I do it’s HARD to be shocked by a turn or twist in the movies or T.V. shows. Like, I was sitting in the second Maze runner movie basically asking questions of my friend on what would happen next, while also telling him what would be happening next. Do you know how stupid I felt after when I realized that a; it was his first time seeing the movie, and b; I basically told him the end about 20 minutes before it came.

Argh! *internal scream* I literally felt less than intelligent, but—, I can’t do anything about it now.

So, in conclusion, I have become an introverted, anti-social, and a person who ruins movies. 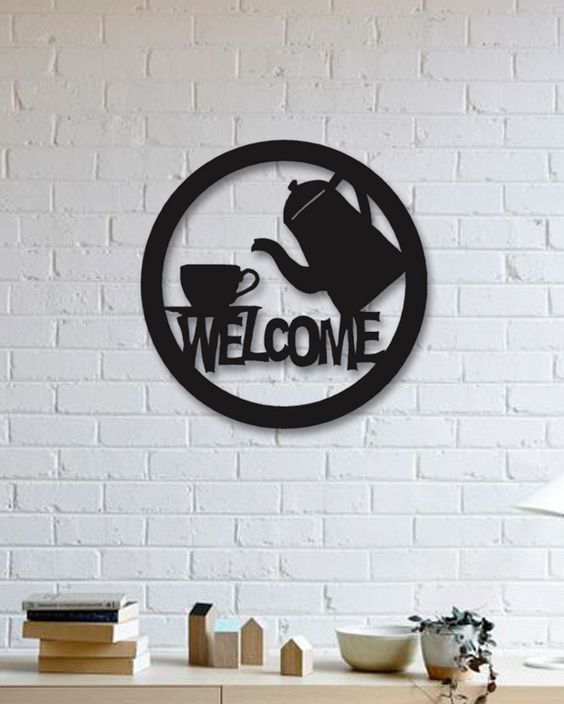